Obtain Heart of Shadows by completing missions or killing Shadow warrior / Shadow larva in the dimension of White Templar and bring them to NPC Delwobble's master, the summoner (in the basement behind Silversky Castle). 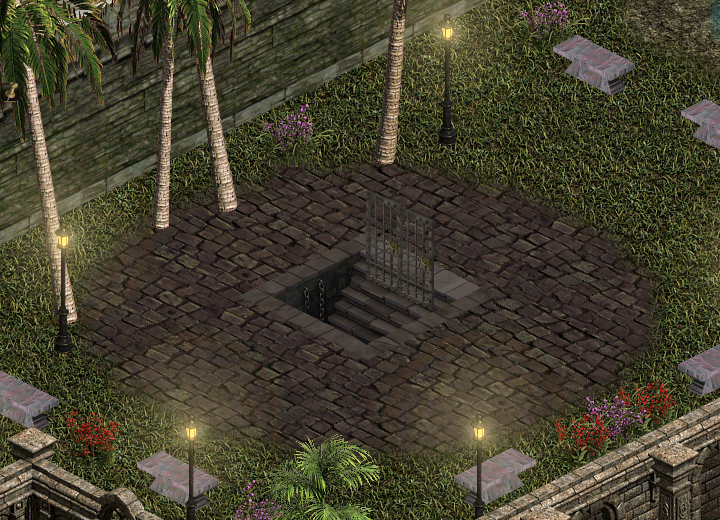 The Heart of shadows have a weight of 1.

The NPC Delwobble's master, the summoner offers to summon a small boss against 1 heart or a big boss against 5 hearts. With 10 hearts you have the choice. The summoned monster spawns in the room near the NPC.

A monster appears randomly among the list visible in the table below and a message warns the players in the game.

If two monsters are in the room, the NPC will refuse to summon another.

The NPC does not accept two uses of 10 hearts in a row. After using 2×10 hearts, it accepts a maximum of 5 hearts!

You must donate 5 hearts to reset its usage counter and once again have access to the 10 hearts option.

Special monsters that summon, teleport, or activate messages during fight don't do so here.